Respublica is a political simulation game where you can play as a politician in a variety of nations; the game was launched on December 31st 2018 with the United States and the United Kingdom as playable nations and expanded in mid-2019 with Germany as Respublica's first country added since the launch date. France was subsequently released in late May of 2020, China released in September 2020, and Russia released in December 2020. Futher aditions include Australia, released in August 2021, and Canada, released in October 2021. Below are links to the nations available to play so far in Respublica.

Below are some of the notable politicians . . . 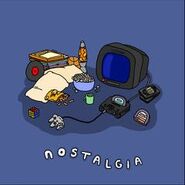 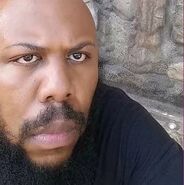 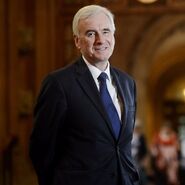 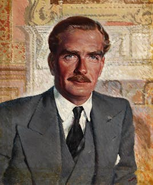 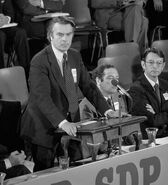 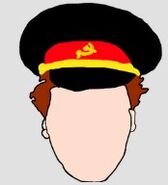 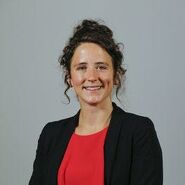 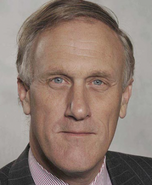 Below are some of the notable parties . . . 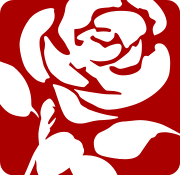 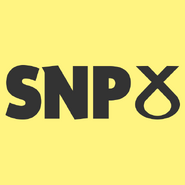 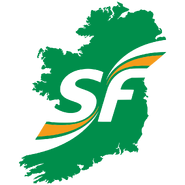 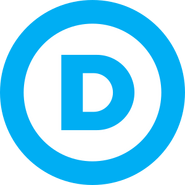 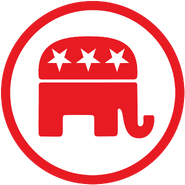 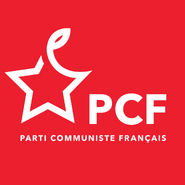 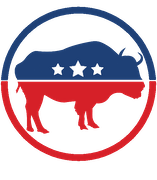 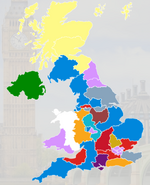 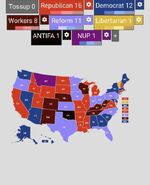 How To Play: Beginner's Guide
Rules: Rules and Regulations

Community content is available under CC-BY-SA unless otherwise noted.
Advertisement